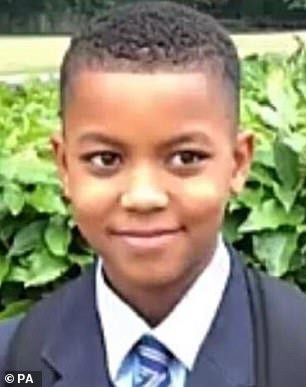 Ajae Blackwood-Petrie, the 11-year-old son of ex-Premier League footballer Gabriel Zakuani has been found in good health.
Little Ajae went missing yesterday after leaving school and his father took to social media today to beg for his return.
Former Fulham defender Gabriel Zakuani, 32, said in the online appeal that his son had last been seen in his school uniform at 3:45pm on Wednesday in Epsom, Surrey. He added that his disappearance was “totally out of character”. 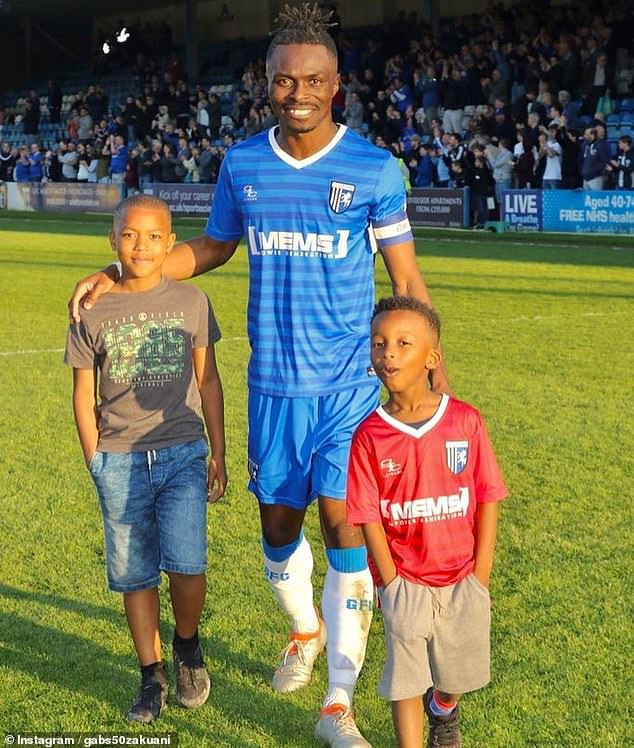 He tweeted: “My 11 year old boy is missing and hasn’t been seen since he left school yesterday on his way to the bus stop, anyone with any kind of information please contact Surrey Police or Met Police. Please share. Really appreciate it.”
Today, Surrey Police confirmed Ajae had been found on the Isle of Dogs, east London.
The force tweeted: “Great News! The 11-year-old missing from Epsom since yesterday has been found. We’re so grateful to everyone who shared our appeal.”

Nigerians Demand For The Arrest Of Tinubu. See Why