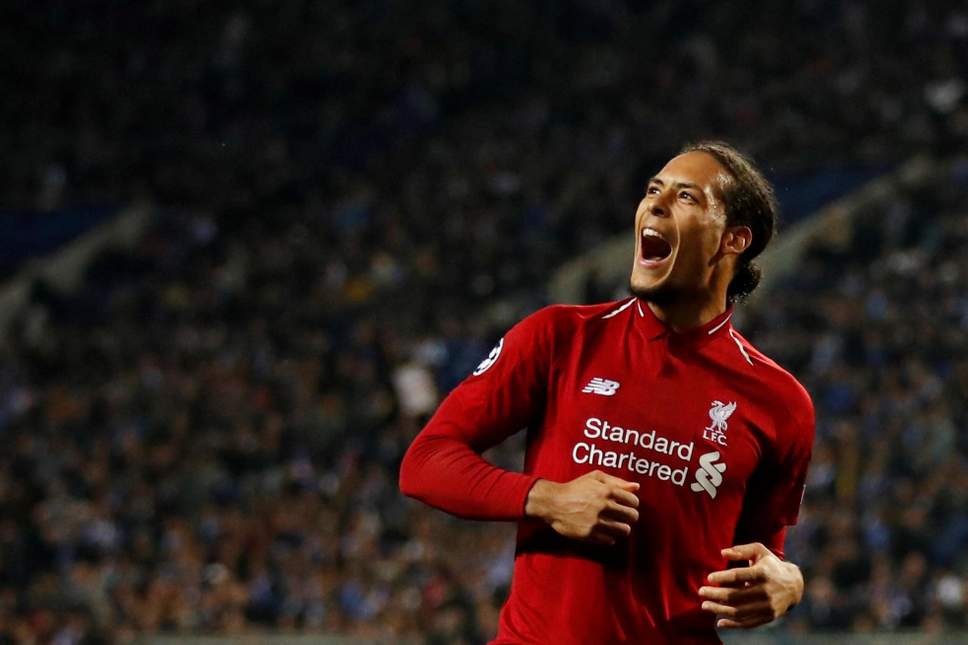 Dijk
Liverpool defender Virgil van Dijk has been named Player of the Season by the Premier League, according to a report by Standard UK.
The 27-year-old has been a star performer in a team that has taken the Premier League title race against Manchester City to the final game of the season.
He adds this title to the PFA Player of the Year award, which was voted for by his fellow players. Man City forward Raheem Sterling took the other major end of season prize, the Football Writers Association Player of the Year.
The Dutchman beat off competition from teammates Mo Salah and Sadio Mane, as well as City rivals Bernardo Silva, Sergio Aguero and Sterling. Chelsea’s Eden Hazard was the only player from outside the top two to make the seven-man shortlist.
Van Dijk joined Liverpool in January of last season, and almost immediately helped transform their previously questionable defence into one of the finest in Europe.
As well as his exploits in the Premier League, Van Dijk’s performances have helped Liverpool reach a second consecutive Champions League final, where they will face fellow English side Tottenham, in Madrid next month.