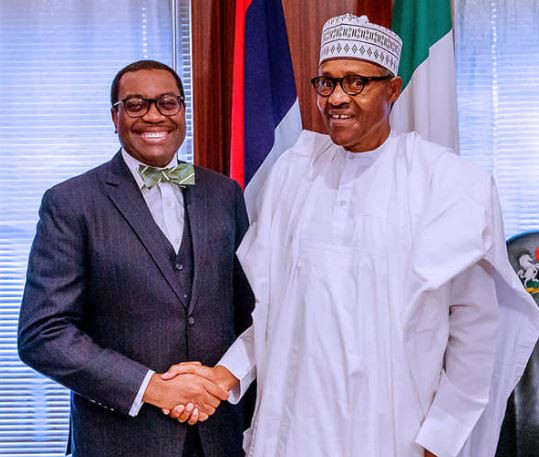 President Buhari has said that a top priority of his administration is to ensure that the efforts of hardworking Nigerian farmers are respected.
Speaking today in Abuja with members of the United Kingdom-based Foundation for Good Governance for Development in Nigeria at the State House, the President said it is in this regard that he directed the Ministry of Agriculture and the Central Bank of Nigeria to bypass the knotty issue of collateral which he described as “a terrible colonial legacy,” so that farmers will get easy access to capital.
President Buhari also identified smuggling as a threat to domestic agricultural production and processing, and promised to continue to fight the menace with all means available to government. He also assured that in addition to the focus of his administration on security, economy and the war against corruption, the new administration in his second term will pay greater attention to education and health.

“I understand our problems. I am acutely aware of my duty to my God and country. I will continue to do my best,” he told the support group.

Earlier, the leader of the group, which is mostly made up of scholars and professionals, Dr Arabo Ibrahim Bayo, said they came together on the basis of a shared passion for the country’s development, and in the firm belief that President Buhari represents the best in terms of leadership that Nigeria can offer.
He commended the achievements of the administration in the last four years in implementing its three cardinal objectives of providing security, improving the economy and the war against corruption, and suggested the declaration of an emergency to tackle challenges in education and health sectors.