UK Govt Reacts To The Murder Of Its Citizen, Faye Mooney In Kaduna By Dee Onne On Apr 22, 2019 - Mc Ebisco Skip to content

UK Govt Reacts To The Murder Of Its Citizen, Faye Mooney In Kaduna By Dee Onne On Apr 22, 2019 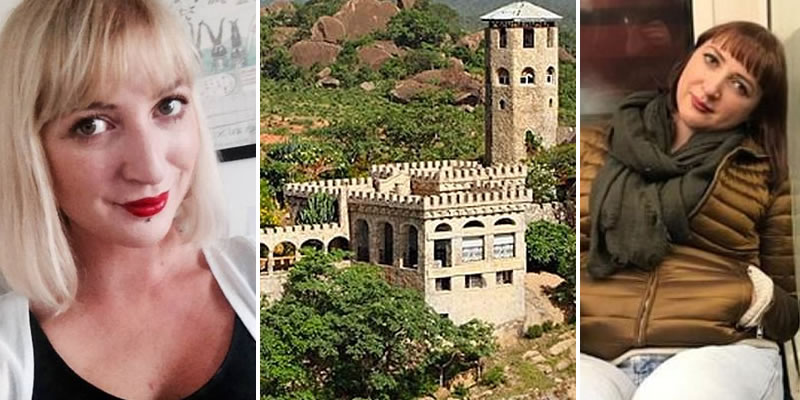 Miss Mooney was among the two people killed and three kidnapped on April 19 at a recreational resort in Kajuru Local Government Area of the State.
Reacting to the tragic news, the UK government said it was aware of the tragic incident, adding that the next-of-kin to the deceased has been notified. This was contained in a tweet on its official Twitter handle @UkinNigeria.
The tweet reads, “We are aware of the tragic incident involving the death of a British national in Kaduna State on Friday. The next-of-kin has been notified.“The British High Commission offers our most profound sympathies and condolences to the families and friends at this difficult time.”
Meanwhile, the presidential candidate of the Peoples Democratic Party in the February 2019 election, Atiku Abubakar, on Monday, urged the Federal and Kaduna State Governments to apprehend and punish the killers of a British aid worker, Faye Mooney, and her Nigerian partner, Mathew Oguche, who were killed in Kaduna State.
In a statement, he said it is imperative to keep Nigeria safe for Nigerians and foreigners. He stated that the death of any Nigerian or foreigner from terror, crime or insecurity is sad.
According to him, nobody’s life is worth taking to advance a religious, political or criminal cause.
He said, “I condemn the killing of British aid worker, Faye Mooney, and her Nigerian partner, Mathew Oguche two days ago in Kaduna State. “Several other Nigerians were kidnapped during the episode. I want the government and people of the United Kingdom to know that these atrocious actions do not reflect Nigeria’s national character.”
He added, “These killings must end or Nigeria will lose desperately needed friends, partners and investors. Not only do I condemn this recent killing, but I make an urgent call for the federal and state authorities to track down the culprits and make them pay for their crimes.
“The time for empty rhetoric is long gone. Now is the time for urgent national action to stem insecurity.”